A Lost Music Manuscript By Xu Fangfang I will be performing the world premiere of a piano concerto with an unusual story behind it. The title is Piano Concerto Xu Beihong's Color-And-Ink Paintings Third Movement: Rooster Crowing in the Rain—Recalling Past Valor. Composer Jiang Wenye (1910-1973) was a friend of my parents. Despite losing his privilege of publishing his works after being branded a rightist in 1957, persisted in creating this piano concerto, portraying artist Xu Beihong's hope for a bright future for China. Jiang wrote this work in 1964 for me, artist Xu Beihong's daughter，and a sixteen-year old piano major in the Preparatory Music High School Affiliated to the Central Conservatory of Music, hoping that someday, I would perform this work for him even after his passing. To him, that might be the only possibility for this major work during the latter part of his life to be known to the world. The manuscript was lost during the Cultural Revolution in 1966 and only the third movement was recovered recently. Composer Jiang Wenye would be delighted to hear me performing the world premiere of this work in Alice Tully Hall at Lincoln Center in New York scheduled for October 22, 2022.
https://beihongchinaarts.com/wp-content/uploads/2016/08/BeihongLogo-1-300x183.png 0 0 Fangfang Xu https://beihongchinaarts.com/wp-content/uploads/2016/08/BeihongLogo-1-300x183.png Fangfang Xu2022-10-05 17:50:102022-10-05 18:46:17WORLD PREMIERE OF PIANO CONCERTO XU BEIHONG’S COLOR-AND-INK PAINTINGS 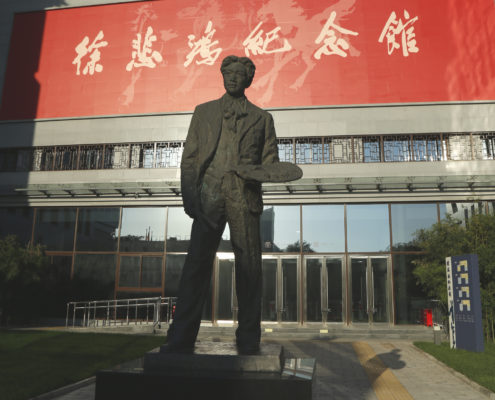 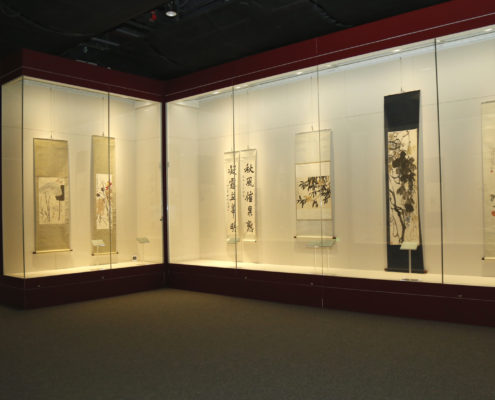 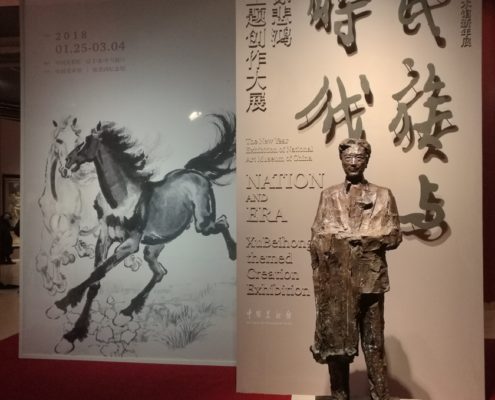 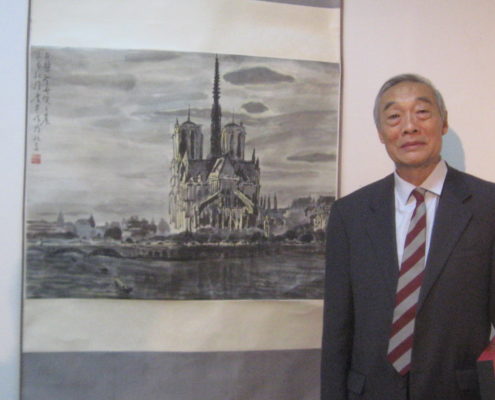